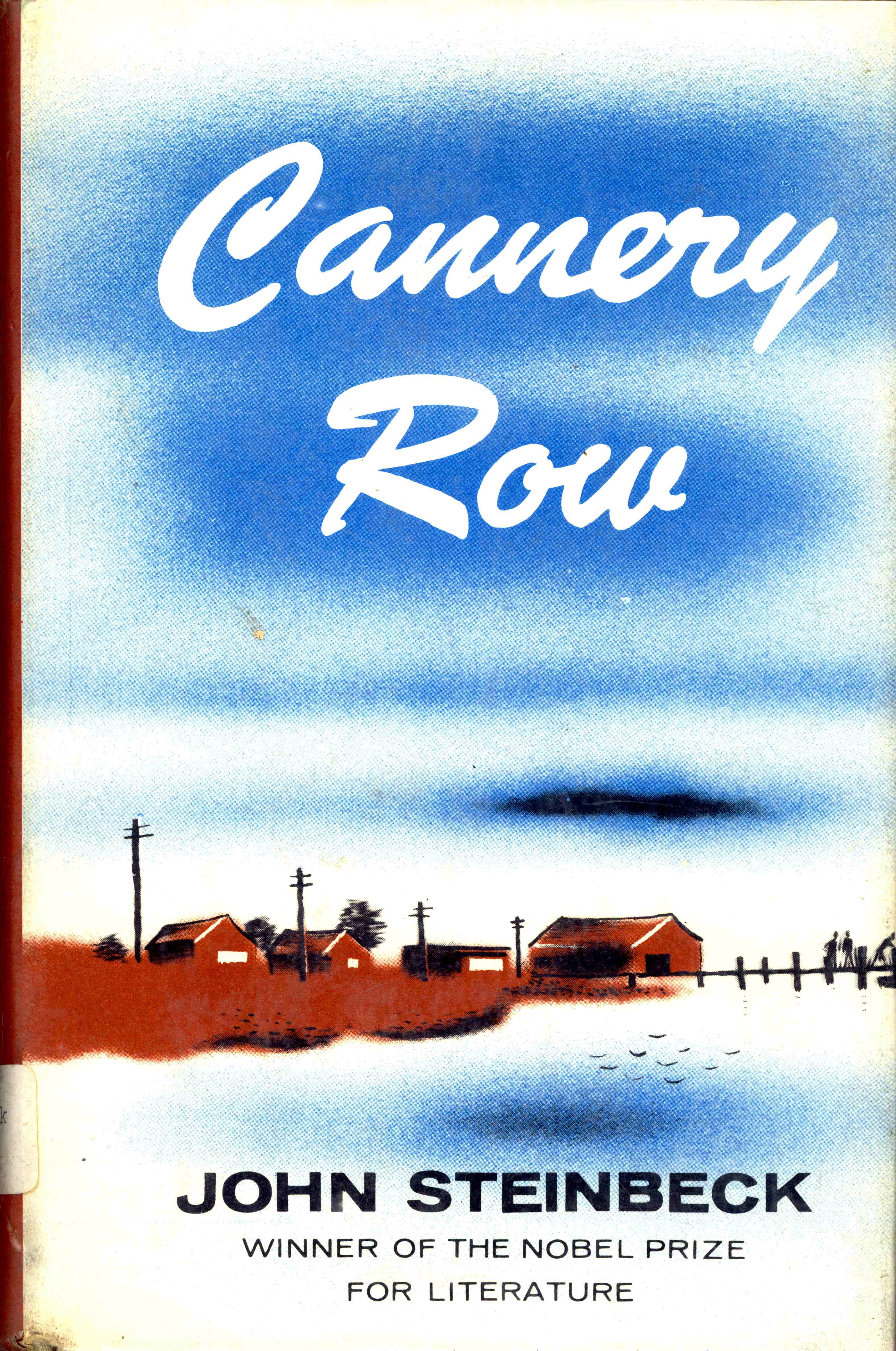 In Conversation with David Ward, writer and director of the film Cannery Row

This year is the 75th anniversary of the publication of Steinbeck’s masterpiece, Cannery Row. This little novel, written immediately after Steinbeck returned from working as a journalist overseas during World War II, captures life in 1930s Monterey as well as the ecological vision of Steinbeck and his friend Edward F. Ricketts. Cannery Row celebrates community; Steinbeck’s model was the intertidal.

Dive into Cannery Row, and join online presentations, discussions, and films about the history of the Row, Ricketts, ecology, friendship, and communities.

David Ward, writer and director of the 1982 film, Cannery Row, will be interviewed by Jan Price about the making of the film.

Please watch Cannery Row before the discussion and bring questions! Check-out a Cannery Row DVD from MPL or you can rent it on YouTube or Amazon Prime ($1.99), or find it on other film hosting sites.

David Schad Ward Wrote and directed the 1982 film Cannery Row. He won an Academy Award for his screenplay for The Sting (1973) and was nominated for Sleepless in Seattle.

We acknowledge and appreciate the sponsors of Cannery Row Days: A Novel Celebration:

New to Zoom? Visit the Zoom help guide for an overview of the virtual platform, participate in live training via the library, or click here to sign up for Zoom's free training.